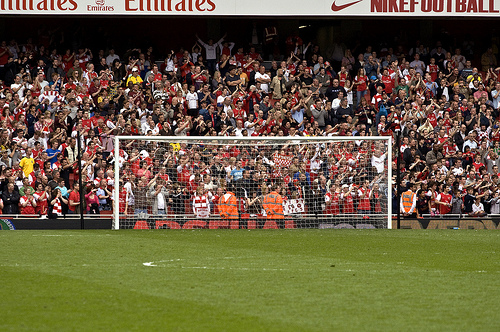 TORONTO – Canada has been denied one of its top players for the CONCACAF under-20 men’s soccer championship.

The coach says Hoilett wants to play but the club won’t let him go. Gazzola says the team doesn’t have to release him, but tradition dictates they should.

Hoilett’s older brother Junior is a rising star with England’s Blackburn Rovers. He has yet to decide whether he’s going to play for Canada.

The under-20 tournament is set to start Monday when Canada plays Guadeloupe.

Four teams from the 12-country tournament will advance to the FIFA U-20 World Cup in Colombia this summer.

CONCACAF represents North and Central America and the Caribbean.

The team flies out Saturday to Guatemala in advance of Monday’s game against Guadeloupe.

The Hoilett situation is one of several issues Gazzola is dealing with.

Midfielder Russel Teibert will join the team in Guatemala after the Vancouver Whitecaps’ game Saturday in Philadelphia.

Gazzola hopes these players emerge unscathed from these games so he can use them Monday.

“But we are staying focused, we are adapting and we are going to represent Canada proudly as we go into the competition.”

Goalie Roberto Stillo (thigh) and midfielder Nicholas Lindsay were both unavailable through injury.

No comments / by Ingrid

Brothers get their kicks

No comments / by admin

No comments / by admin

Brothers get their kicks